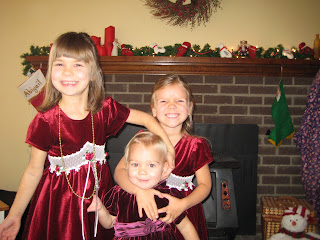 Thanks again for checking up on our family and Merry Christmas to you all!
Posted by Mark Schreiber at 6:54 AM No comments: